This is one of my lastest works, a commission for Japanese Embassy in Spain. They asked me for a work to commemorate the union of the two countries.

The measure is 135×72 cm on washi paper. There are several important monuments of both countries. It is painted in the form of a bridge that represents the union of both cultures. At work they appear: 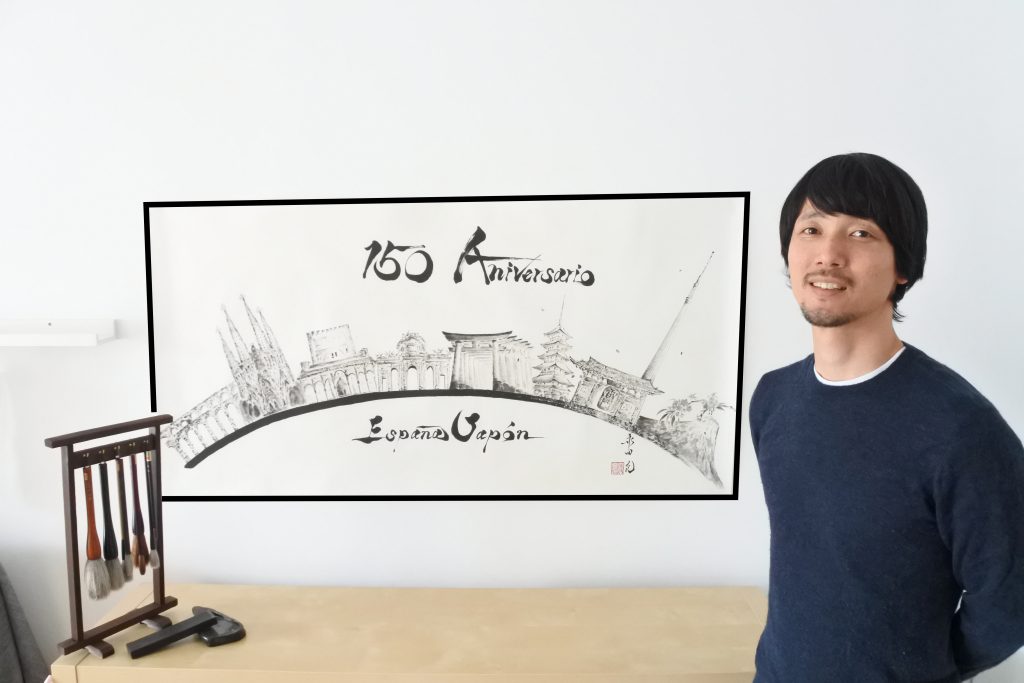 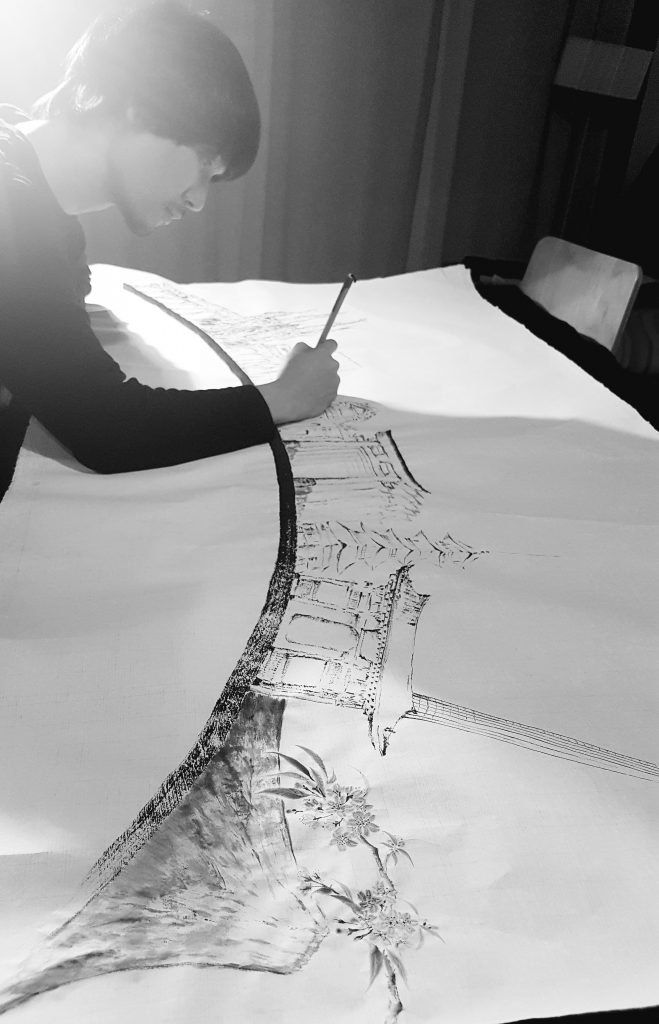 Information
Born in Kyoto in 1979 began to study Shodo at the age of 6. He graduated in sociology at the Buddhist University of Kyoto. For years accomplished several courses to perfect his technique but he has developed his own personal style that combines sumi-e and shodou
Read More
Sumi-e and Shodou
Original Sumi-e painitings and Japanese Calligraphy works
Visit my Shop
Event Calendar
Mitsuru Nagata performs exhibitions, live painting demonstration and workshops, check the event calendar
Event Calendar
Previous
Next 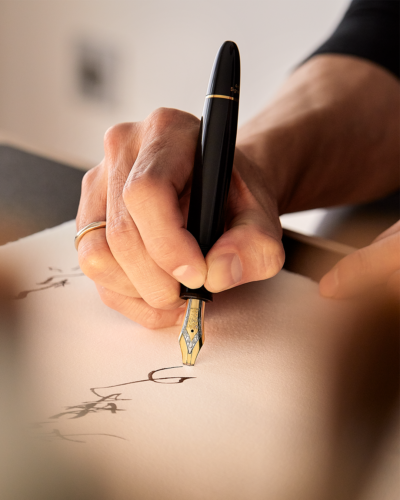 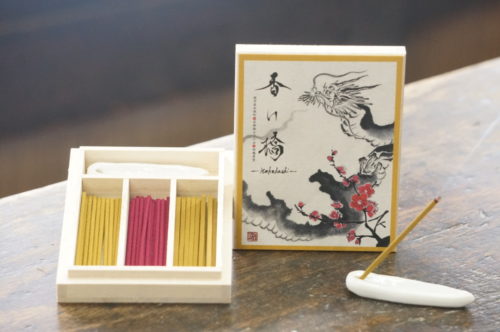 INCENCE SHOP COLLABORATION This is one of my latest works 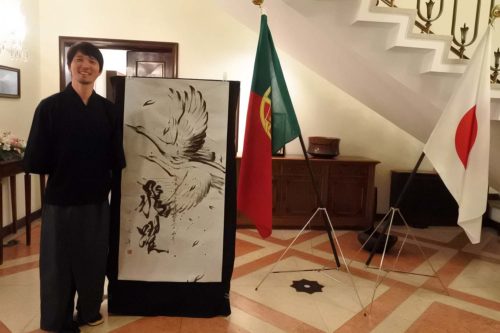 Last week I attended the reception party to celebrate 160 years of amity and commerce between Japan and Portugal at the residence of the ambassador of Japan in Portugal and I did a live painting performance.

This site uses Akismet to reduce spam. Learn how your comment data is processed.